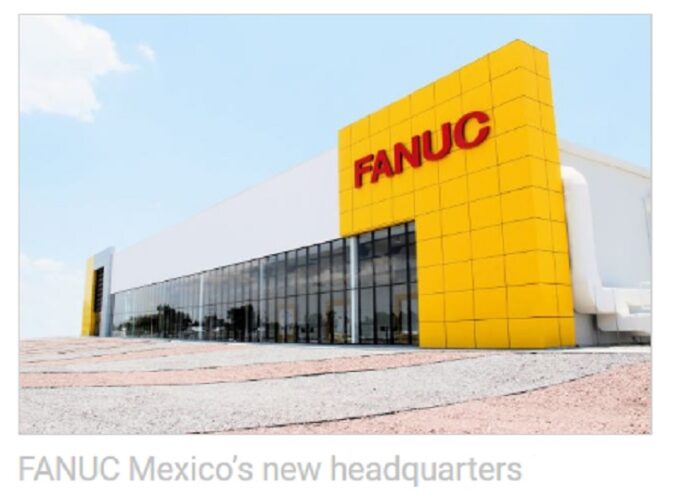 FANUC is a world-leading supplier of automation for manufacturing including robotics, CNCs, and Motion Control, and ROBOMACHINE machining centers.

FANUC, a provider of CNCs, robotics, and ROBOMACHINEs, hosted a grand opening and technology open house at its new robotics and automation headquarters in Aguascalientes, Mexico on Thursday, July 14.

The new 109,000-square-foot facility will provide sales, demonstrations, training, engineering, and customer service.  The grand opening will include welcome remarks from the governor of Aguascalientes and FANUC corporate executives, followed by a ribbon-cutting ceremony, facility tours, and a large showroom filled with robotic and CNC demonstrations.

“We’re expanding to better serve our customer base of automotive, aerospace, consumer goods, and other manufacturers in Mexico and Latin America looking for automation solutions. We’ve seen a significant increase in demand for our products in this market, so having a larger facility underscores our commitment to helping companies improve their production processes and compete on a global scale.”