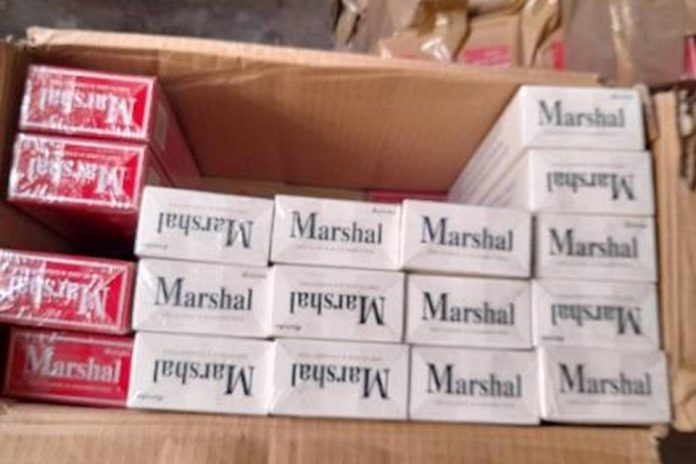 The Directorate of Sanitary Regulation will destroy 35,000 illegal cigarettes, traditional type, that were detected in the state of Aguascalientes.

He indicated that these irregular cigarettes were made available by the Attorney General of the Republic, through the agent of the Public Ministry of the Federation, of the Unit of the Mixed Inquisitive System, through official letter number 597.04 / 2021, becoming the first assurance of 2022.

The official mentioned that in 2021, more than 750,000 cigarettes from other nations, mainly China, were seized, which are clandestinely entered the country, and when detected through operations by the Prosecutor’s Office, they are seized and later channeled. to Sanitary Regulation to proceed with the destruction.

In each of the seizures, the origin of the same is investigated, who are the people who moved them, where it usually turns out that apocryphal names are used, which is why the procedure ends with the destruction of the cigarettes is carried out. The most common brands are Marshal, Jaipur, Elite, Burton.

Octavio Jiménez pointed out that the formal destruction operation will take place later when more clandestine material is gathered.