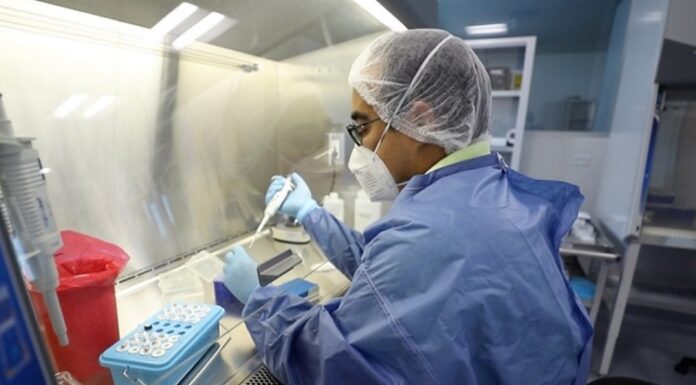 The first case is a 26-year-old woman and her health condition is reported as stable.

The state governor, Martín Orozco Sandoval, confirmed that the Aguascalientes Public Health Laboratory identified the first positive case of the Ómicron variant in the state on Thursday, January 6th, 2022.

He explained that the first case is a 26-year-old woman and that her health is reported as stable. In this sense, he assured that the epidemiological fences necessary to follow up on the person’s contacts were carried out immediately.

He said that given the arrival of this variant and the considerable increase in COVID-19 infections, derived from the increase in social mobility in recent weeks, the State Government through Seggob and the ISSEA continue to dialogue with all sectors of society to jointly design the measures that will be taken to prevent the spread of the virus, reiterating that these will be officially announced next Monday, January 10th, in the decree that will be published in the Official Newspaper of Aguascalientes.

The governor reiterated that the health of families is one of the priority axes of his government so that efforts to combat the pandemic will continue.

Finally, he called on the population not to lower their guard and to continue applying sanitary measures to safeguard the well-being of their families.