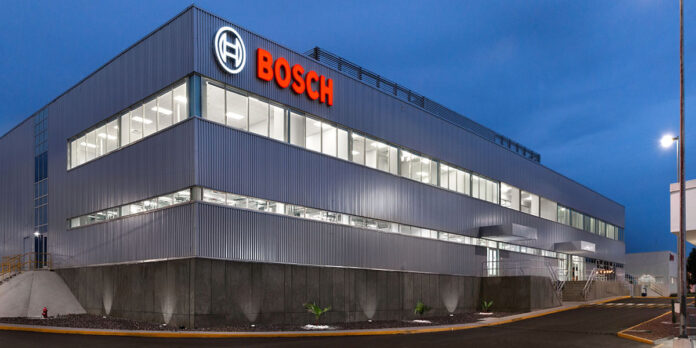 MEXICO CITY, Nov 24 (Reuters) – Germany’s Bosch Group said on Wednesday it will invest 74 million euros to open a new production line at its plant in the central Mexican state of Aguascalientes.

The German company Bosch announced an investment plan for a total amount of 74 million euros (about 83 million dollars), in its Aguascalientes plant.

Through a statement, the company affirmed that there is full confidence in the plant and the people of the state, in addition to the fact that the entity has “very good conditions” to be very productive.

The investment will be allocated to the installation and start-up of a new production line for the IPB (Integrated Power Brake) system that integrates ESP (Electronic Stability System) technology and an electronic brake in a single module.

“With this important investment, our Mobility business is strengthened with another component of the latest generation, and our commitment to our Aguascalientes plant to produce life-saving technology is confirmed,” said the company.

Bosch began operations in the country in 1955 and, in 1966, the German company opened its first manufacturing plant in the city of Toluca, State of Mexico.

According to company information, Bosch employs more than 17,200 people in Mexico.