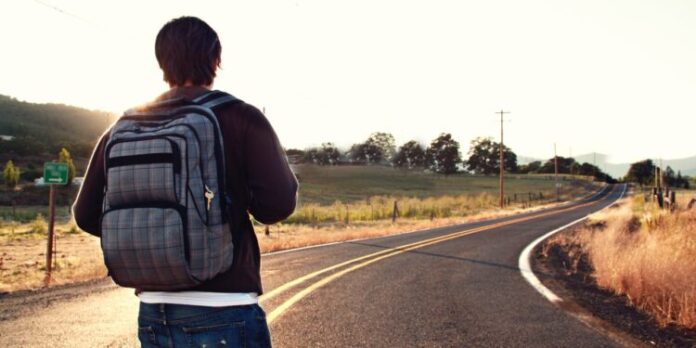 According to the 2020 census, at the national level there are 1,212,252 inhabitants born in other countries: almost 1% of the total population of the country. How is the distribution in the entity of Aguascalientes?

The number of foreigners has doubled in the last 20 years. Due to their domicile, many belong to families originating in this state that, after years or decades, have migrated back.

84% of foreigners come from five countries:

Undoubtedly, these migrations are related to companies established in Aguascalientes with Foreign Direct Investment (FDI) , or due to the socio-political situation that occurred in their country of origin.ad

The people of Aguascalientes have also migrated. In the last five years, there have been 12,330 natives who moved abroad, predominantly to the USA – not only to work, but also to study. The American states of predilection are:

By the main places of origin and destination, we can see that municipalities such as Calvillo contribute as many emigrants as immigrants receive. This shows that these are communicating vessels between family members.

According to the 2020 census, at the national level there are 1,212,252 inhabitants born in other countries: almost 1% of the total population of the country.

The population born abroad residing in Mexico comes mainly from the USA; However, people born in other countries have increased from 149 thousand 26 in 2000 to 414 thousand 986 in 2020.

Social growth or decline can occur in different ways: starting from the locality under study, there can be migrations of origin, transit, destination, and migratory return. Of the million 425 thousand 607 inhabitants that Aguascalientes has (according to the 2020 Census):

The Mexican population migrates to work, meet with relatives, or study. In 2020, there was a 59.2% decrease in the number of Conacyt fellows for postgraduate studies abroad (in new assignments at the master’s level compared to 2019).

Mexico and Aguascalientes are interesting destinations to reside among people from different latitudes — especially those born in Central and South America. There is a growing presence in the state and nation of children and young people born in the United States (mainly of Mexican descent).

The national and local vocation as a destination for pensioners is noted in the 92 thousand foreigners over 60 years of age who live in the most appropriate destinations for the retirement of the elderly (among them, Aguascalientes).

The demographic structure of the international immigrant population shows some changes:

Towards the SDGs: the challenges

Aging is likely to have far-reaching implications for all sectors of society, including:

To ensure progress towards the implementation of the Sustainable Development Goals (SDGs) it is essential to prepare for the economic and social transformations associated with aging and old age.

The development of the necessary conditions must also be ensured so that older people can lead self-determined, healthy, and productive lives, as well as empowering them to exercise their right to make decisions and choices in all areas that affect their lives.