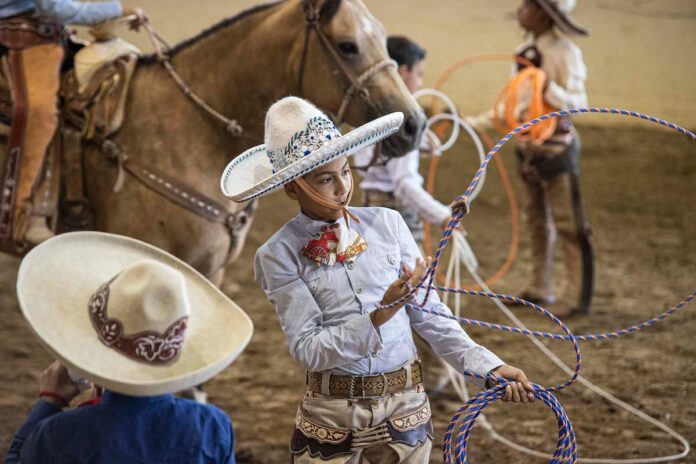 For the first time in its history, the San Marcos National Fair was canceled for the second consecutive year. In the economic reactivation of tourism in the state, the LXXXVII Congress has said that the National Charro Championship is the key.

Tourism has been one of the economic sectors most affected by COVID-19. In the first semester of the pandemic in Mexico (March-September 2020), the country’s tourism industry stopped receiving 10.668 billion dollars, a strong blow to an activity that represents 8.1% of the Gross Domestic Product (GDP) of the nation.

Naturally, tourism in Aguascalientes has not emerged unscathed from this scenario. For the first time in its history, the San Marcos National Fair (the entity’s most iconic event) was canceled for the second consecutive year, due to existing sanitary conditions.

If we take into account the growing economic spill observed by the April vervain in the current administration, with an annual growth of 14.8% (reaching its highest peak in 2019 with a spillover 9.5 billion pesos), the cancellation for the second period represents losses estimated at more than 20 billion pesos for Aguascalientes.

Faced with this situation, it becomes imperative to generate strategies and actions to mitigate the impact suffered by the hydro-warm tourism sector in this year and a half of the health crisis. In this sense, one of the bets of the current State Government has been to generate new tourist products (the Wine Route, for example), as well as the attraction of great events that trigger activities and services around this economic branch.

Continuing with the previous premise, one of the events that will mark the tourism field of the state during the second semester of this year will be the holding of the LXXVII National Charro Congress and Championship, to be held between November 5 and 21, 2021.

Forecasts made by the Ministry of Tourism show that the event will leave Aguascalientes with an economic spill of approximately 600 million pesos. The agency estimates a hotel occupancy close to 70% (around 4,300 rooms of the 6,200 that the entity offers). In turn, the arrival of more than 100,000 visitors is expected.

Similarly, the celebration of the National Charro Championship in Aguascalientes influenced the construction of the San Marcos Island Cultural Poliforum, which stands out for its dignified, modern and high-quality infrastructure. This space will serve as one of the most important entertainment centers in the country and a tourist hub for the entity.

The Government of Aguascalientes has ensured that thanks to the vaccination coverage against COVID-19, coupled with a strong health sector, the event can be held reducing health risks.

If September follows the vaccination rhythm observed in previous months, the entire population over 18 years of age should have their inoculation schedule completed before the event takes place – which would mitigate the risks of hospital saturation.

José Antonio Salcedo López, president of the Mexican Federation of Charrería, has mentioned that the optimal collaboration with the Aguascalientes authorities makes it possible to foresee that this will be the best charro championship in history – since a large influx is estimated not only from the 32 states of the Republic but also the neighboring United States.

Certainly, the tourist sector of Aguascalientes needs it.