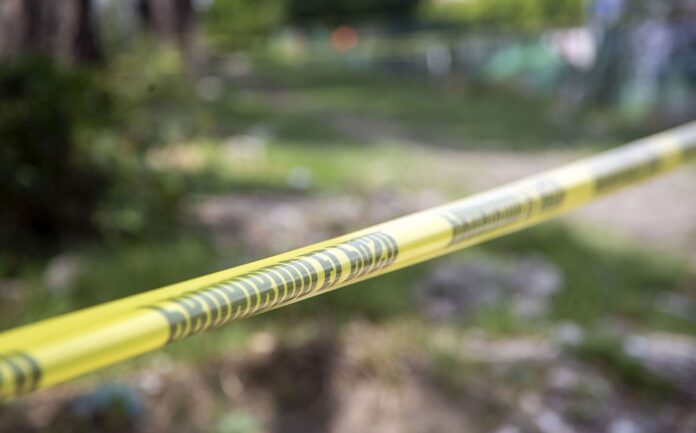 A newborn baby was found dead among the garbage in the San Nicolás landfill in Aguascalientes, located on the road to Cañada Honda, in the outskirts of the state capital.

First reports indicate that the notice was given by a worker from the place, who indicated that she found the lifeless body of a baby in the garbage.

The State Attorney General’s Office reported that the infant was a male, who was two to three days old and apparently did not present traces of violence.

The staff of the Forensic Medical Services (Semefo) carried out the lifting of the body, while experts carry out the legal necropsy to determine the causes of death.