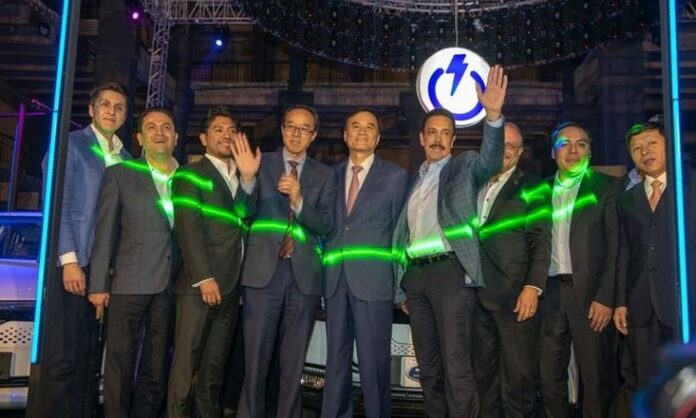 Hidalgo has advanced to the first five positions in the national ranking, surpassing other states with more development.

The Business Environment Indicator (ADN), prepared by the international consulting firm Deloitte, ranked the state of Hidalgo in third place nationally with the best environment for doing business.

In turn, the Mexican Institute for Competitiveness (IMCO) also recently ranked Hidalgo as the fourth Mexican state that has advanced the most in terms of economic recovery at the national level.

According to the international consulting firm, Hidalgo is only behind Yucatán and Tamaulipas, surpassing Aguascalientes, State of Mexico, Colima, Puebla, Sinaloa, and Guanajuato, which represents an improvement of six positions compared to the 2019 rating, when the state occupied the tenth seat.

José Luis Romo Cruz, head of the Executive Secretariat of Public Policy, who was responsible for establishing the economic strategy that began in 2016, pointed out that Hidalgo went from the last places at the national level, to be one of the most favorable states for the opening and operation of companies.

This because its favorable business environment offers advantages for attracting investment, opening new businesses, diversifying the economy and creating jobs, key elements in the environment derived from the crisis caused by Covid-19. and necessary for economic reactivation, he argued.

He also stated that Governor Omar Fayad has worked to create a favorable business environment to promote the economic reactivation of Hidalgo, generate sources of employment for families to recover their income as soon as possible, as well as for young people to have opportunities without having to leave the state.

He stressed that Hidalgo Más Fuerte is the most ambitious program in the history of the state, for economic recovery, and has the objective of injecting 30 billion pesos in investment.