Mazatlán, Sinaloa.- The growth and urban development of Mazatlán is unstoppable, only in this last year six permits were granted for the construction of subdivisions and another 900 for residential and commercial works, according to data from the second Municipal Government Report, however, works or actions in favor of ecology and the environment have “ been conspicuous by their absence”.

Given this, Sandra Guido, general director of Conselva, pointed out that it is very important not to repeat the mistakes of the past, that is, to create urban development but without “razing” estuaries, streams, marshes, and any green area or body of water, because thousands of Mazatlecos, each rainy season, suffer the consequences of the floods. 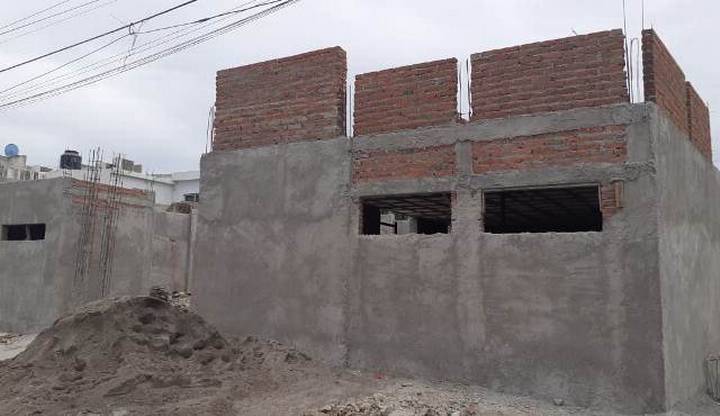 “It seems to me that a very important effort has to be made so that the urban development that is taking place in Mazatlan does not repeat the mistakes of the past, where what we did was destroy, fill in estuaries, marshes, streams and year after year we live the consequences of those mistakes, “she said.

She added that it must be recognized that all these real estate developments are going to generate garbage, drains, occupy water and all this has to do with the environment, with the quality of life of the people who live or will live there and with the added value that these have land.

“A piece of land that faces another building is not the same as one that faces a stream that has trees. The issue is not romantic, it is a matter of compatibility between nature and urban development, but there is also a solid economic component that is there and also society values ​​that more, being able to open the door and see at least a few trees, “she added.

She indicated that it is towards the north of Mazatlán where this growth is generated. There are at least eight wetlands there; the issue is to see how these natural elements can be incorporated with urban development. 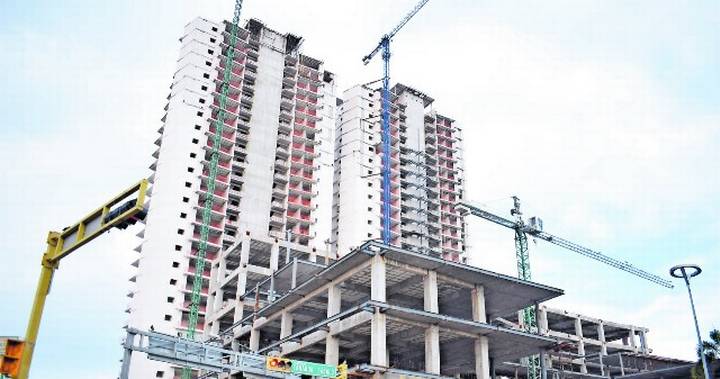 “There is a differentiator, as they are investments, many times from people who come from abroad, I think they would pay for that. When you see the old photos of Mazatlán you realize that there was a wetland there, the Estero del Infiernillo, how was it before? “she said.

“We are working with Implan to see how to reconcile, balance these two things, in order to move forward. We Mazatlecos have the challenge that our urban development model does not repeat these mistakes, on the contrary, that we be the spearhead of a development model urban that incorporates nature and there we would be something new “.

To translate video from a foreign language:

You’ll see that the subtitles have automatically been translated into English. While everything won’t be translated with 100 percent accuracy, the whole idea is that you can at least get a rough translation so you can easily follow along.