Mazatlan, Sin.- The pandemic of the Covid-19 generated some investments that were developed in Mazatlan will stagnate, as in the case of Cabo Carena. 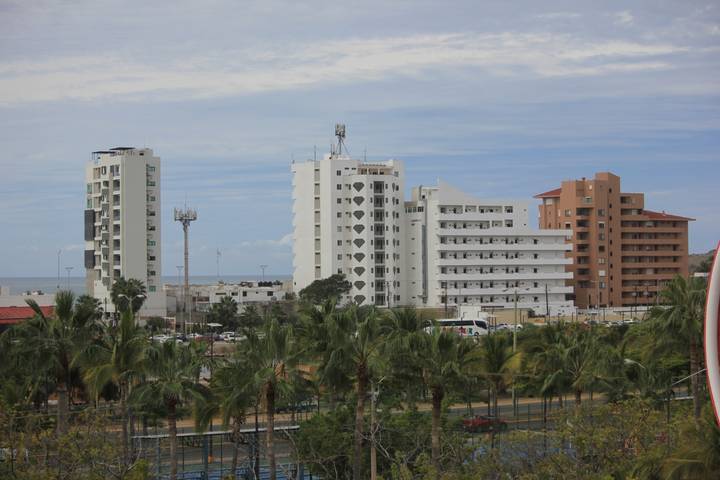 The general director of Grupo Panamá, Luis Osuna Vidaurri, stated that this project was stopped by the pandemic to protect the source of employment of the more than 3,500 employees of the group.

He commented that work on the complex with a gastronomic center, cinemas, hospital, gym, offices, and a chain hotel began in March 2019 and it was estimated that the restaurants would be in operation in September of this year, however, they were stopped by the pandemic.

“It is a pause, we are reorganizing, I think that for the second month of the year we will start again to finish the first stage in eight months, it would be a Panama restaurant, commercial premises and a self-service store,” he said. 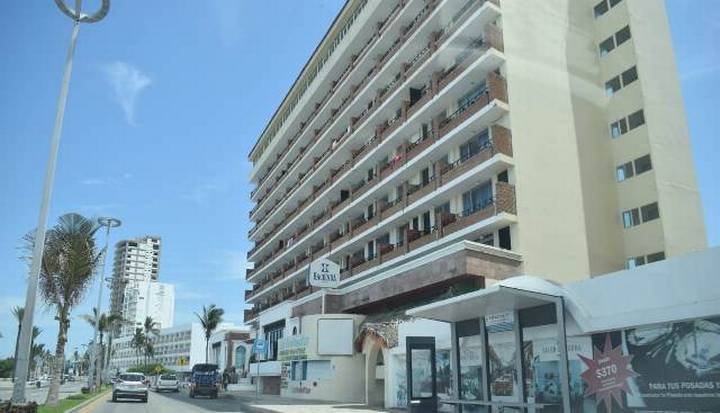 Osuna Vidaurri pointed out that facing this pandemic economically has been very difficult since they had to close six branches in Sinaloa and cut 20% of their staff from a workforce of 3,500 employees.

However, thanks to the consumption and preference of the Sinaloans, the three businesses in Culiacán have already reopened, two in Los Mochis and one in Mazatlán, and only need the recovery of 5% of their workers and then continue with new projects.

“Panama is standing because we work among our collaborators, suppliers and we inject it with our own money to be able to get ahead, we remain on the streets, but we continue working,” he concluded.