Mazatlan, Sinaloa.- Despite the pandemic of the Covid-19, Mazatlán from the point of view of tourism has been a national example, hotel occupation of 90% on weekends and weekly averages 60%, said Oscar Perez Barros.

The Secretary of Tourism in Sinaloa stated that the tourist reopening has not been successful, but it has been positive, even the federal Secretary of Tourism, Miguel Torruco , sets an example at the national level to the state and mainly the destination, speaking of Mazatlán on the subject of lodging.

Speaking of Mazatlán, we have to be realistic, on weekends we are above 90%, but when we average it with the whole week we are around 60%, which is a very good percentage, and it has gone from less to more than agree to reopening, “he said.

Pérez Barros assured that in this destination he has never had a restriction on the percentages of occupancy in hotel rooms, only the common areas operate at 50%, such as pools, restaurants and others.

“In Sinaloa there has never been a restriction on the percentage of occupancy in the rooms, it is a reality, the rooms are practically isolated, they do not have to, we cannot affect tourism like this,” he said.

The Secretary of Tourism considered that regardless of citizen consultations, the realization of Carnival 2021 will depend on how the epidemiological traffic light is. 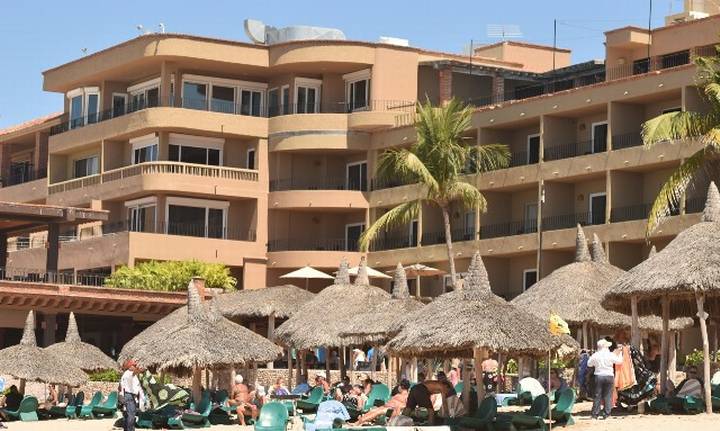 “I greatly respect the mayor of Mazatlán, Luis Guillermo Benítez, and it is good that he wants to know the opinion of the citizens, whether or not the Carnival should be held, but it all depends on how we are at the traffic light and if it is done, with What protocols are going to be carried out, right now we must and we have to remain focused to continue staying at a yellow traffic light, “he said.

Explore Aguascalientes on your next trip to Mexico! (VIDEO)