Mazatlán, Sinaloa.- Governor Quirino Ordaz Coppe l, announced when taking a tour of this plant in the company of officials of the Government of the Republic, which has an advance of 90 percent, and that it will come into operation in a month. In operation of the Miravalles aqueduct and its water treatment plant, the water problems will end, as the service will be normalized and the supply from deep wells will stop.

The Governor carried out the supervision, accompanied by the coordinator of Social Programs of the Government of the Republic, José Jaime Montes Salas, and by the director-general of the North Pacific Basin Agency of the National Water Commission, José Luis Montalvo Espinoza, and took advantage of the fact a satellite link to broadcast the event, to send a greeting to the President of the Republic, López Obrador, and to thank him for this work that represents a large investment of 800 million pesos. 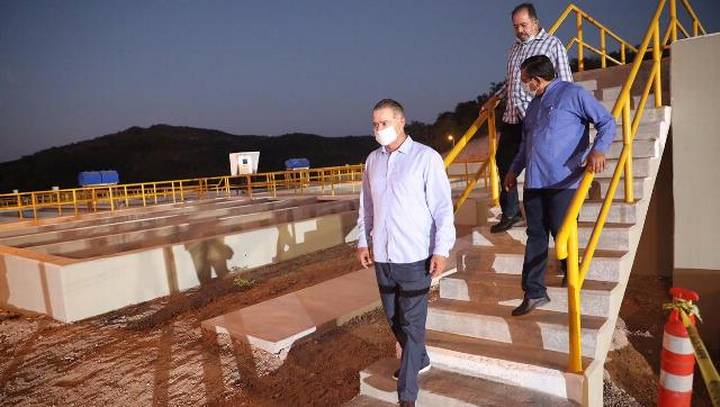 The points of the tour of the President of the Republic, Andrés Manuel López Obrador, was the supervision of this plant, on Saturday and Sunday in the municipalities of Rosario, San Ignacio, and Mazatlán.

Which was postponed at the last minute to move to Tabasco in order to coordinate relief measures for the population affected by the passage of hurricane “Eta”. 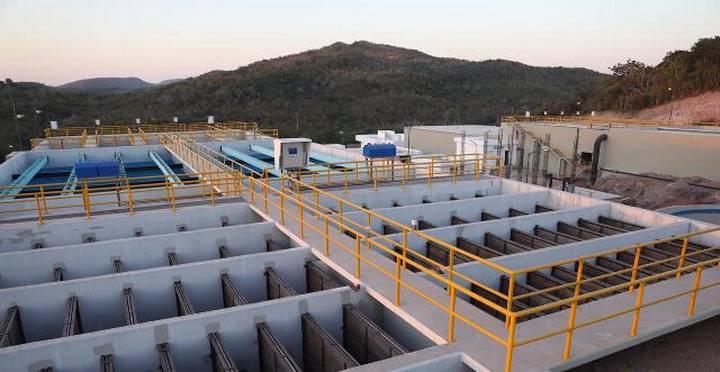 The state president took the opportunity to send a greeting of solidarity to the brothers from Tabasco who are suffering the damage caused by the hurricane.