It is unacceptable that same-sex couples are less deserving of recognition than heterosexual couples, which offends their dignity as persons

Sinaloa.- In the tribune, the first reading was given at the initiative presented by the deputy of Morena, Pedro Villegas Lobo to eradicate discrimination against the marriage of homosexual couples by reforming articles 40 and 165 of the Family Code of the State of Sinaloa, proposing that the union between two people have equal rights and more in this time of pandemic.

The amendment to article 40 will remain if it is approved as follows: marriage is an institution through which the voluntary and legal union of two people is established, with equal rights, duties, and obligations, where both will seek respect, equality, and mutual aid. Any condition contrary to these purposes, established by the spouses, will be deemed not to be set.

In Article 165 it is proposed: The concubinage is the union of two people, who without legal impediments to marry, live together in a notorious, permanent way, have procreated children, or have lived in a public union for two continuous years or more. Concubinage generates food and inheritance rights among the concubines, independently of the others recognized in this Code or in other laws. It will not be considered concubinage, when there are several unions of this type, with the same person.

Pedro Lobo states that while in other states of the republic, it has been possible to legislate based on this issue, in Sinaloa unions of same-sex couples have been made before the civil registry, but unfortunately they have had to be through protection an “AMPARO” and a long trial, which is unacceptable since this shows that same-sex couples are less deserving of recognition than heterosexual couples, which offends their dignity as persons. 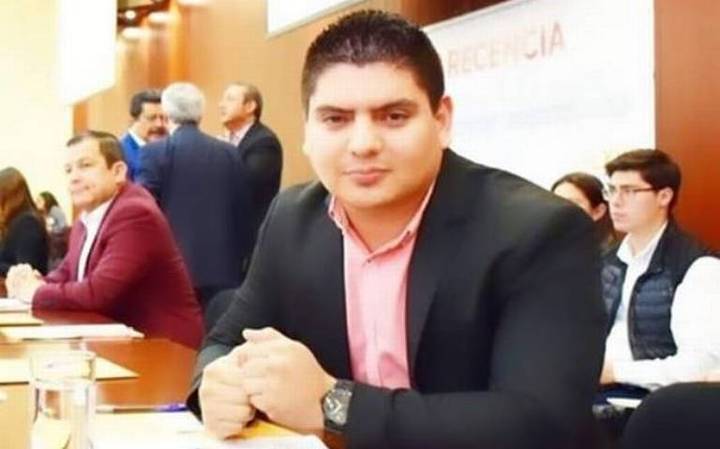 Legal definitions such as laws, codes, and mandates on marriage that contain procreation as its purpose, assures that they violate the principles of equality and non-discrimination as expressed in article 1. of our Constitution, making an unjustified exclusion to a marriage made up of people of the same sex.

“Although it is true that legislators have the free right to decide their vote for or against this type of legislative decisions in plenary session, it must be considered that it is a human right that the people who fight to achieve this figure of equal marriage, let us mention that the law ends where another begins and the law of the legislator should never be above human rights and the right of the people, ”he states. 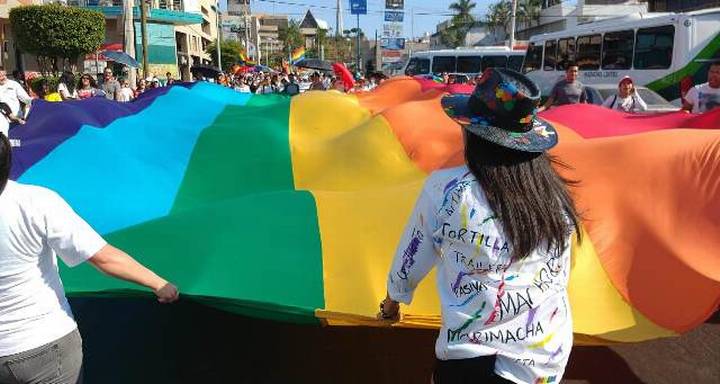 Morena’s deputy establishes that the non-recognition of marriage or equal cohabitation leaves these couples in a state of vulnerability since they would also be denied the rights that derive from the aforementioned figures, such as medical care, post mortem medical decisions among others of this nature that are always of great importance, but more in these days of pandemic

The Supreme Court of Justice of the Nation has issued various resolutions that make clear the legal position that exists regarding the regulation of the union between homosexual couples since there is no impediment for marriage or cohabitation to exclude in their definitions same-sex couples. As shown in the following resolutions: Concubinage. The tangible and intangible benefits that are accessible to heterosexual concubines must be recognized for homosexual couples, he noted.